Increasing travels between countries enable people to learn different cultures or to increase tension between people from different countries? 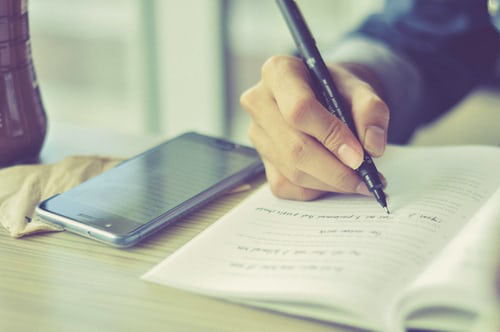 Globalization is a catch-all term that refers to any activity that involves more than one country, for example, travel from one country to another. The dramatic increase in transnational travel in recent years has sparked controversy over the potential impacts of this trend on individual countriesf especially those new member states of globalization. Some people are concerned that the upsurge in new arrivals will prompt local hostility against visitors instead of promoting their understanding on mutual cultural background. This notion should be rejected as one can see many facts in favor of this development between countries.

The first reason why international travels would never bring conflict is rooted in the fact that both visitors and locals are economically motivated. International travel opens up opportunities for business development throughout the world. Entrepreneurs are interested not only in the domestic market but also in the oversea market. Foreigners should learn the culture of a country before winning over the local people. In turn, locals should show their hospitality to visitors in exchange for their trust. They share a view that acceptance of each other's cultural background is a necessary condition for cooperation. 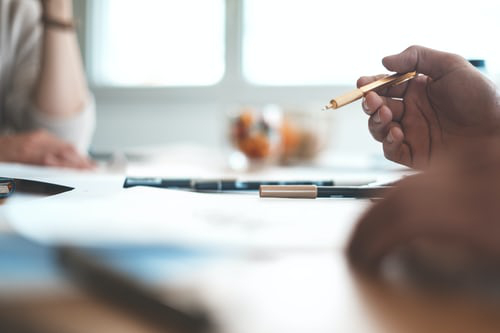 Understanding a culture has other implications. Differences in social background, cultural values and religious belief might make the discrepancy of foreigners and local inhabitants on some issues indelible; however, the higher interaction, the higher level of communication and understanding. Arabians, for example, used to consider westerners as their foes. Now they have concrete relations with their western allies in many fields. In the initial stage, their divergence seemed  inherent but over time, with better mutual understanding, they take the same position on many issues.

Undeniably, it is likely that in some resorts, foreign visitors repel the local community with their scant regard for the local environment and conventions when they first arrive. However, it should be noted that most offense is accidental, rather than intentional. Instead, visitors disobey rules and conventions simply because they have no knowledge of them. This situation is expected to be improved with the passing of time when visitors from different countries increase their knowledge of a local culture.