Argument: Some people think that students in single-sex schools perform better academically. Others, however, believe that mixed schools provide children with better social skills for adult life. Discuss both these views and give your own opinion. 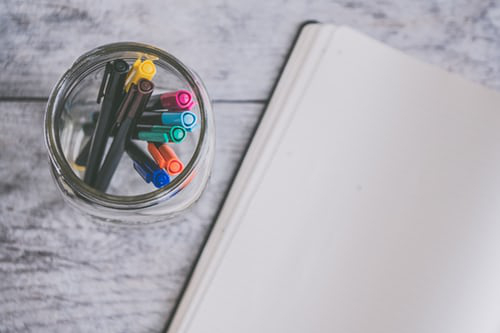 Convincing arguments can be made that mixed schools provide a more comprehensive learning environment for children. To start with, students studying at mixed schools have more chances to communicate with members of the opposite sex. In other words, children learn how to talk to the other gender at an early age; therefore, their social skills would certainly be fostered. Moreover, mixed schools give students opportunities to deal with conflicts with the other gender, which strengthens students’ problem-solving skills. For instance, when a boy has a conflict with a girl at school, both of them must learn how to cope. This lesson must be learned sooner or later; as a result, students benefit more if they can learn it sooner. Lastly, mixed schools provide students with a real-life scenario where both genders co-exist. Specifically, students are able to learn in an organic environment in which boys and girls must know how to interact with each other. 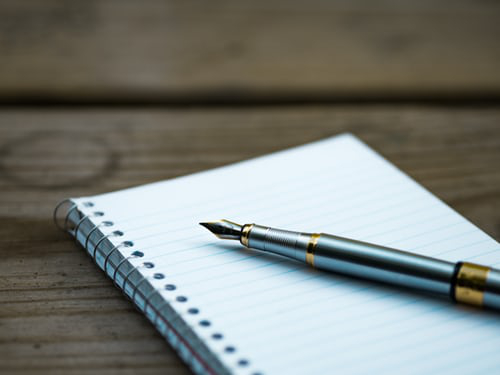 Admittedly, single-sex schools have fewer distractions. The reason for this is if a school only has boys or girls, students would not be distracted by members of the opposite sex at school; hence, they can focus on their learning. Even so, these students still have access to the other gender after school, which means in reality, they must meet the other gender anyway. Consequently, the benefits of single-sex schools are quite limited.

In summary, I would concede that single-sex schools have some advantages. Despite that, mixed schools certainly support students in a much better way. Overall, I am convinced that students should go to mixed schools.