Do you agree or disagree that people from simple and ordinary background can lead a person to becoming the best government leader? 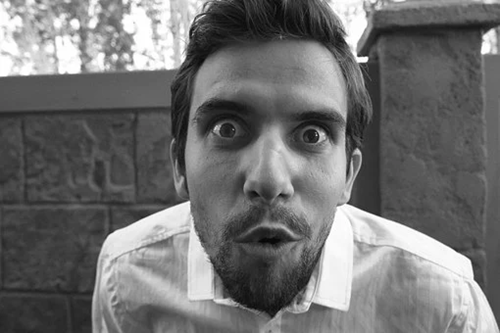 After carefully considering the question, I would say that I disagree that coming from a simple background can lead a person to becoming the best government leader, because the historical facts are just the opposite.

Throughout history, great leaders are too many to enumerate, but a few of them have or had a simple background. For example, the first president of the United States, George Washington, was a rich land owner, a brave soldier and a smart entrepreneur. And Theodore Roosevelt was born into a great family that has been around for more than 3 centuries.

So my point is, before becoming the best government leader, you need a stage to perform. However, only those with strong backgrounds can have such a chance.

像上面这样，我会带领大家一起分析题目思路，纠正大家的口语发音。我会尽己所能，帮同学们找出问题所在，提出解决方法，制定学习计划，田忌赛马，技巧复习，精炼真题。Twice as much can be accomplished with half the effort.