The most important book for me is my undergraduate major textbook which is called marketing. Because as we all know that marketing is a kind of major which cuts across the boundaries of many different disciplines, so it broadens my knowledge scope, such as the aspects of advertising and trade. On the other hand, well, a plenty of cases are included in this book, in addition, many definitions can explained very acceptable so it definitely helps me to get a deeply understanding of my major. 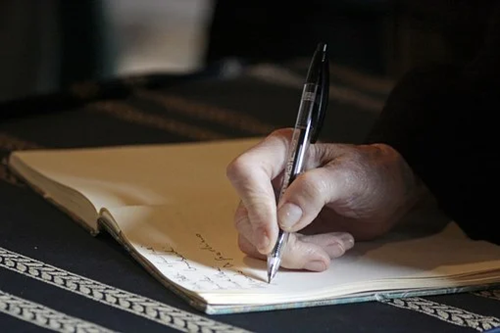 As far as I am concerned, television has more positive effects towards the modern society than its negative sides. First, from the news broadcasting in the television, we can know what is happening in the outside world even without stepping out our living room with television in it. And second, watching television with family members after supper is a good way to relax after a hard day’s work. What’s more, its visual effect makes people feel less stressed and has a great influence on the way people think and talk.

3. Describe the most important decision that you made in your life.

Personally speaking, the most important decision that I have made in my life is to choose marketing as my major in university, as we all know that marketing is a kind of major which cuts across the boundaries of many different disciplines, so in order to learn it well, I have to learn various subjects such as international trade and brand management. What’s more, i’m little timidity in front of challenges such as doing the presentation and negotiation, I guess most of the people may have this kind of stage fright, So marketing is a major can definitely anneal myself. During the studies in university, I learned hard and practiced as much as I could. Finally, I got the highest GPA in my grade.